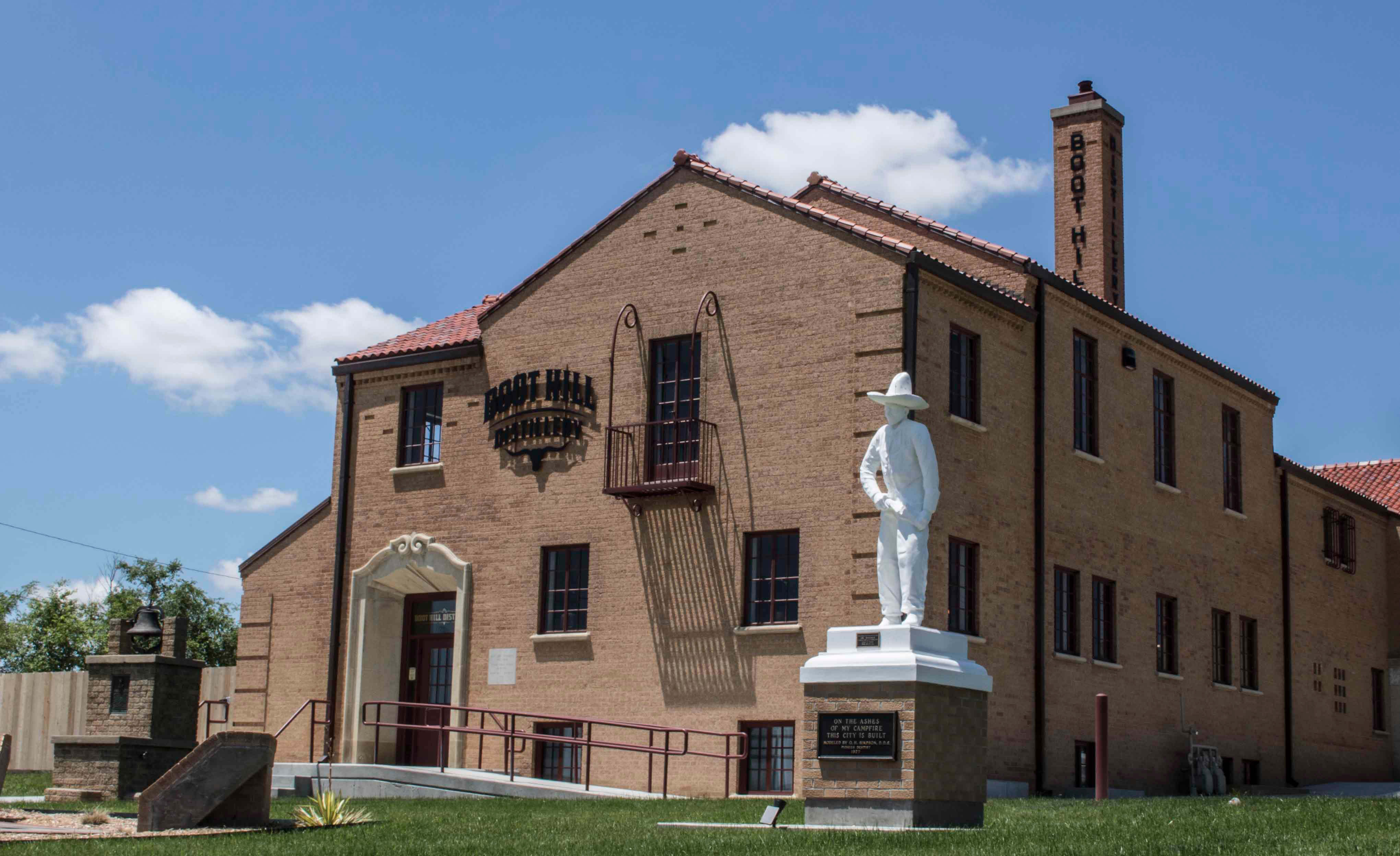 In the spring of 1872 George M. Hoover loaded his wagon with whiskey barrels. He tied a bandanna to his wagon wheel and counted out exactly five miles west from the edge of Fort Dodge, Kansas, where the sale of liquor would be legal.

Hoover erected a tent bar, with only two sod pillars holding up a plank of wood for a bar, and began selling to the soldiers and travelers passing through. From there Dodge City became western Kansas’ largest trading post, leaving an indelible mark on American history, as well as pop culture.

When considering location, Dodge City’s history - born from a barrel, forged in the dust - made it the obvious choice. Our building’s location on top of the original Boot Hill Cemetery made it seem almost like fate. 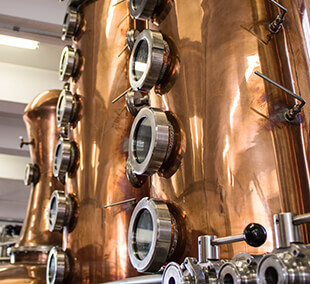