What’s in Store for Boot Hill Distillery in 2017

Last year was huge for us.

In 2016, we officially opened our doors, successfully lobbied for a change to the restrictive liquor by the drink laws in our home county, and successfully launched our vodka, white whiskey, and Red Eye whiskey.

Here are six things to look forward to from BHD in the upcoming year. 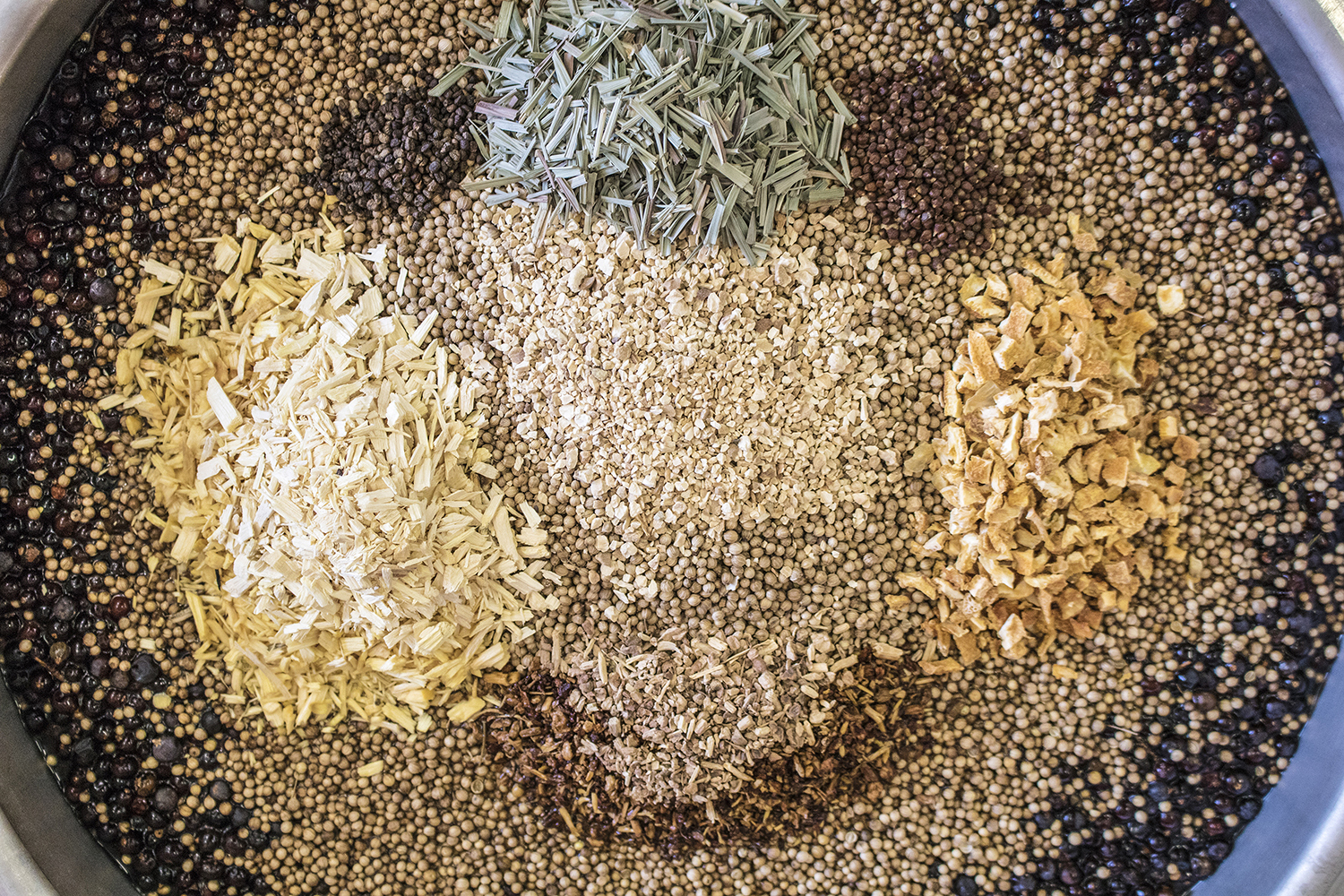 From day one, we’ve been playing with the proper botanical mixture to craft a world-class local gin. Getting our gin into a spot that we're happy with it is one of our top priorities for this year, so keep your eyes peeled for that launch! 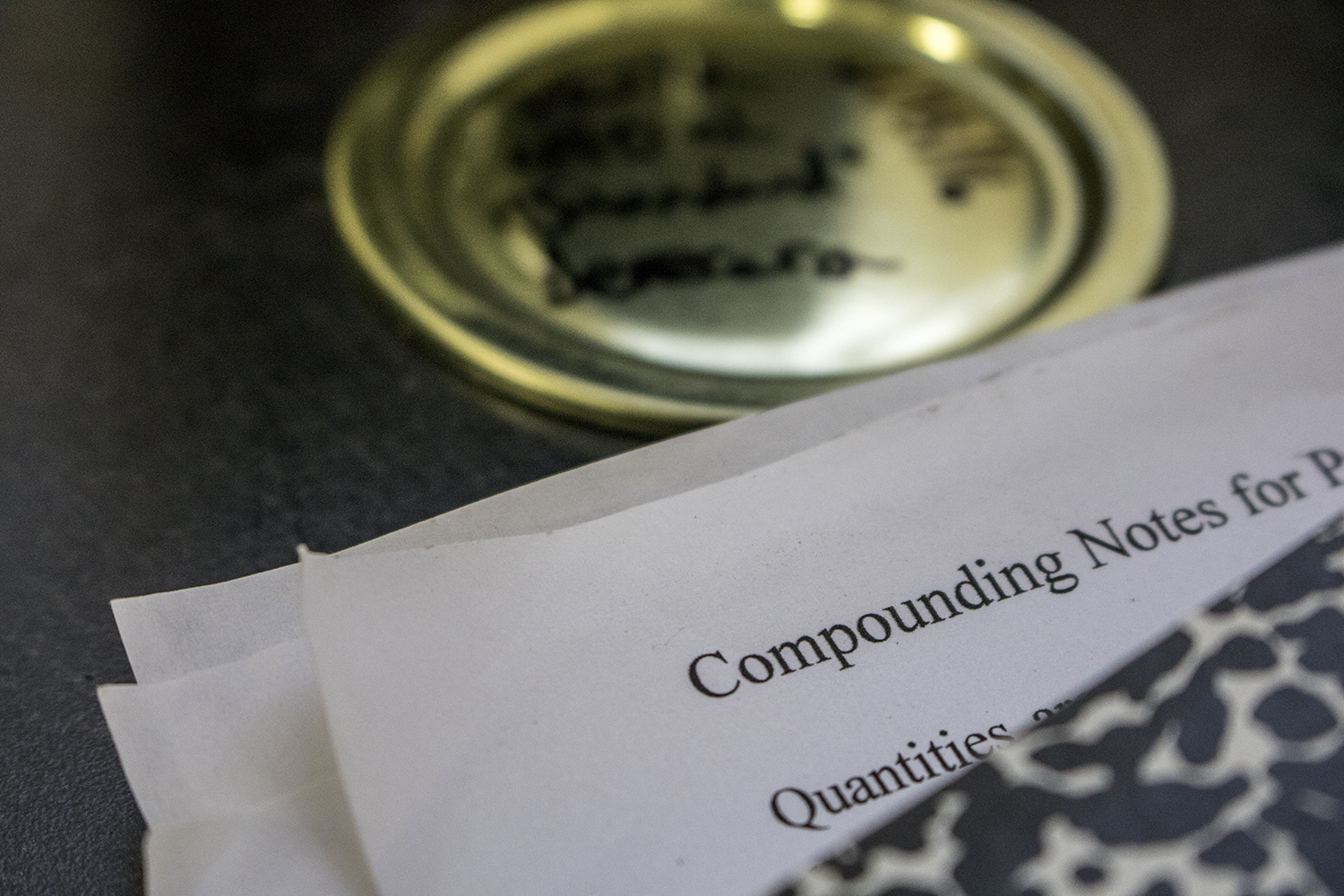 The first half of 2017 is going to be dedicated to new releases from Boot Hill Distillery. We're hard at work perfecting BHD's first-ever potable bitters. There's also a cool historical tie-in. We'll leave it at that for now... *cue mysterious music*

3) Opening of the Cocktail Lounge 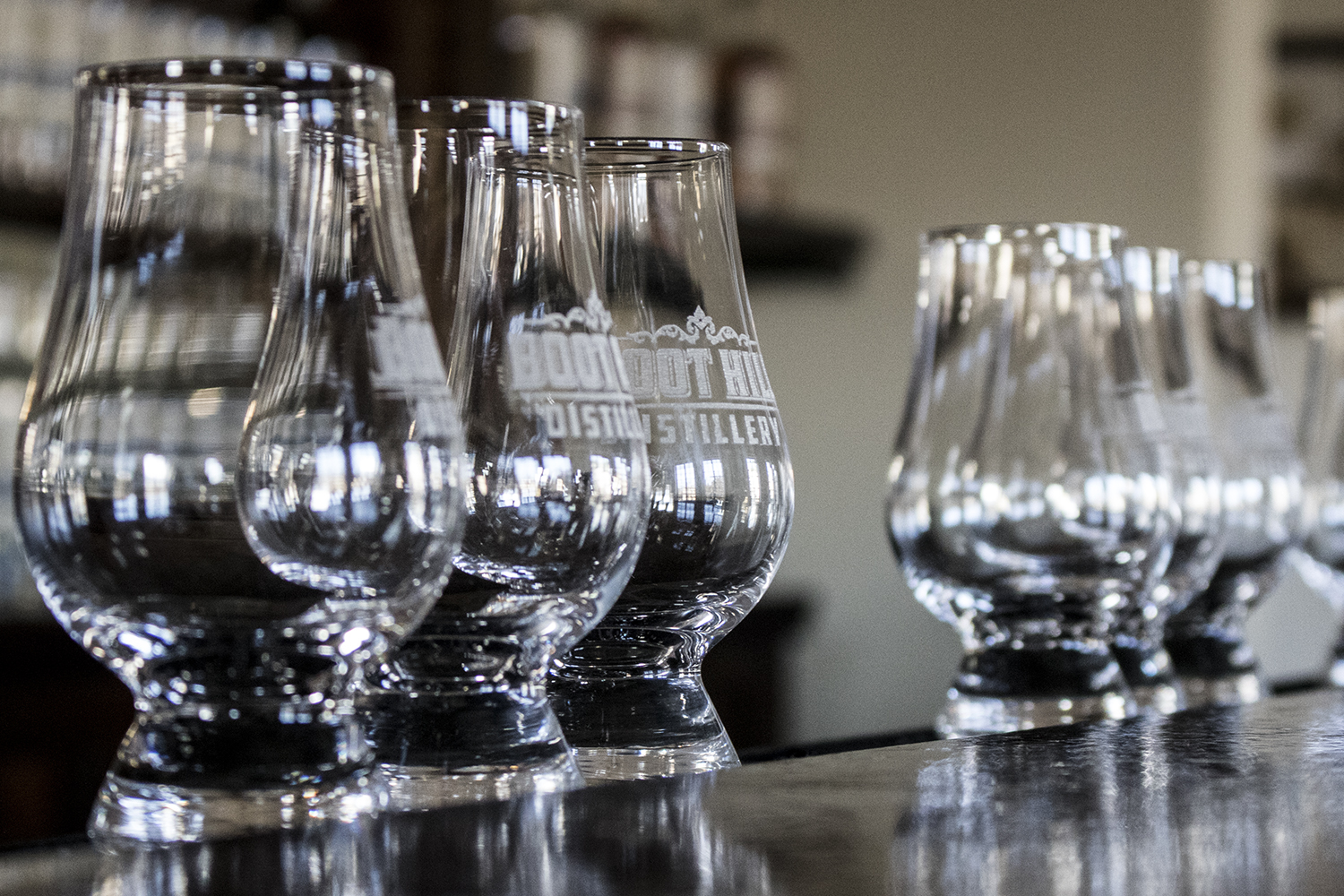 Back in November, Ford County voters overwhelmingly voted to remove the Prohibition-era law that required businesses to have at least 30 percent of their revenue come from food before they could sell liquor by the drink. That means the Tasting Room cocktail lounge at Boot Hill Distillery will launch sometime this spring. 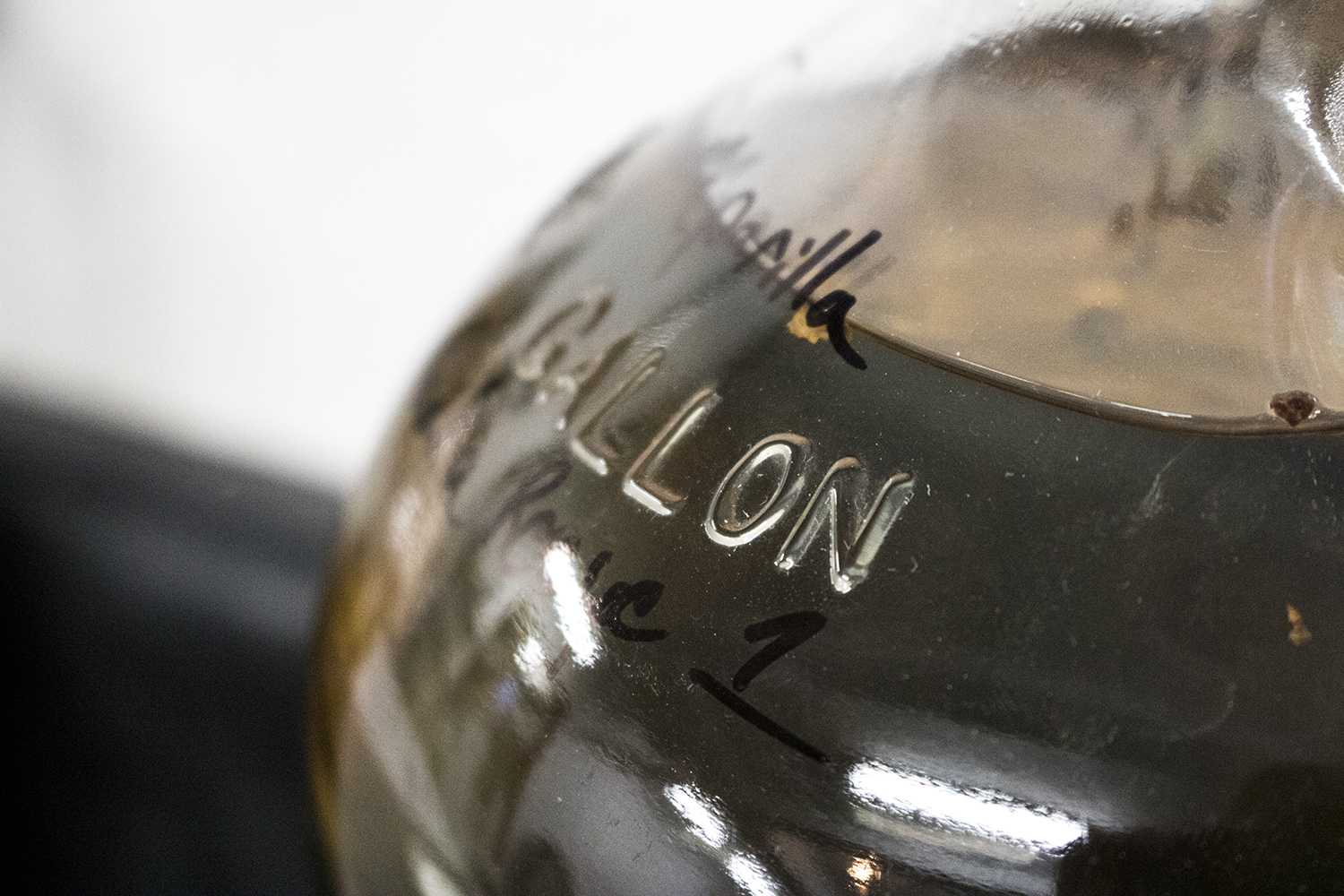 Don’t get us wrong, we’re incredibly proud of our vodka. That means we're especially excited to create naturally-infused vodkas with our 100 percent wheat vodka. As with everything else, keep your eyes here on the website and across our social for new announcements as we start launching the new products! 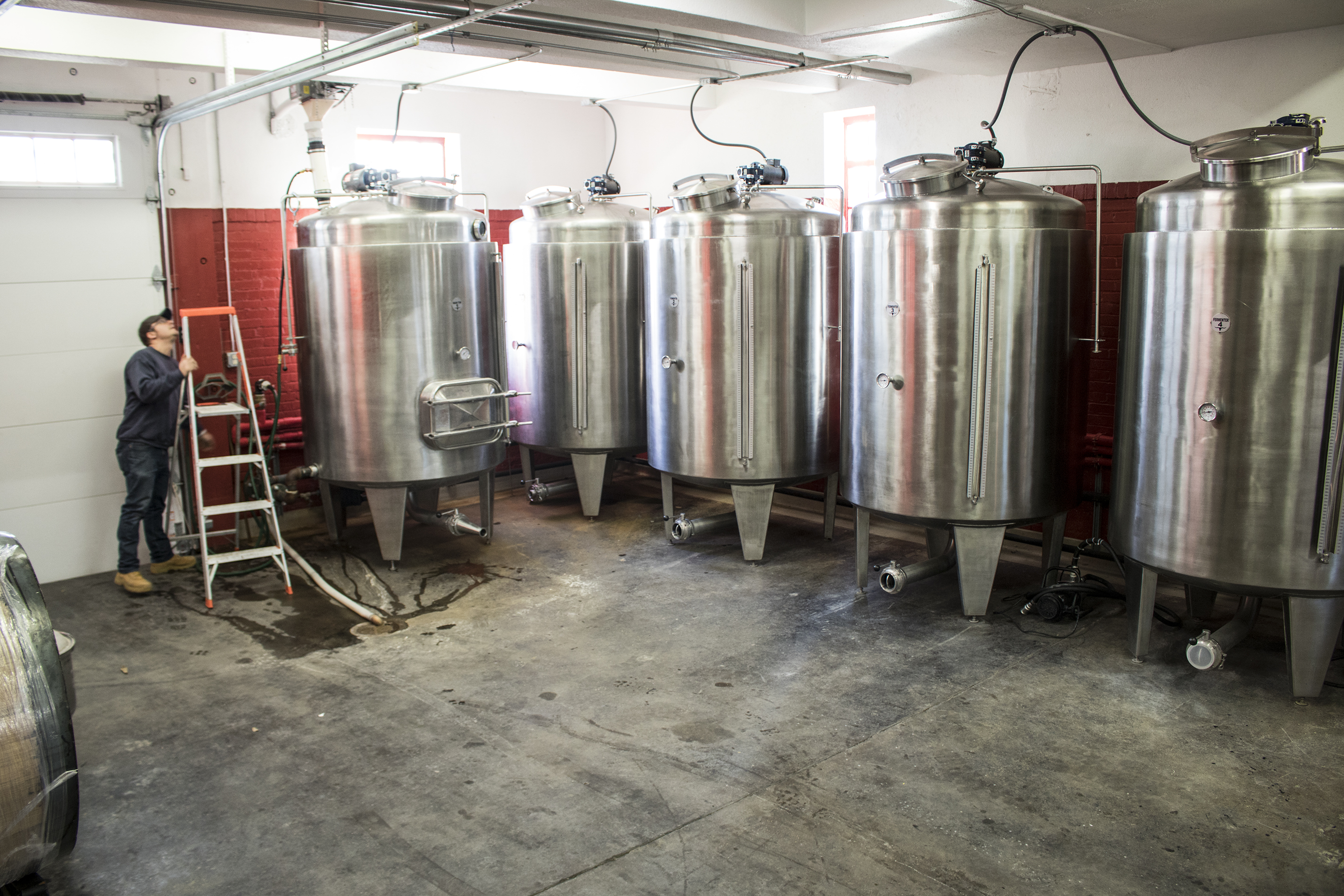 Probably the question we get asked the most is “Where can I pick you up locally?” In 2016, each of our products was only available inside of our tasting room here in Dodge City. We aim to change that this year, with distribution planned within the next 12 months.

6) Opening Our Conference and Meeting Rooms 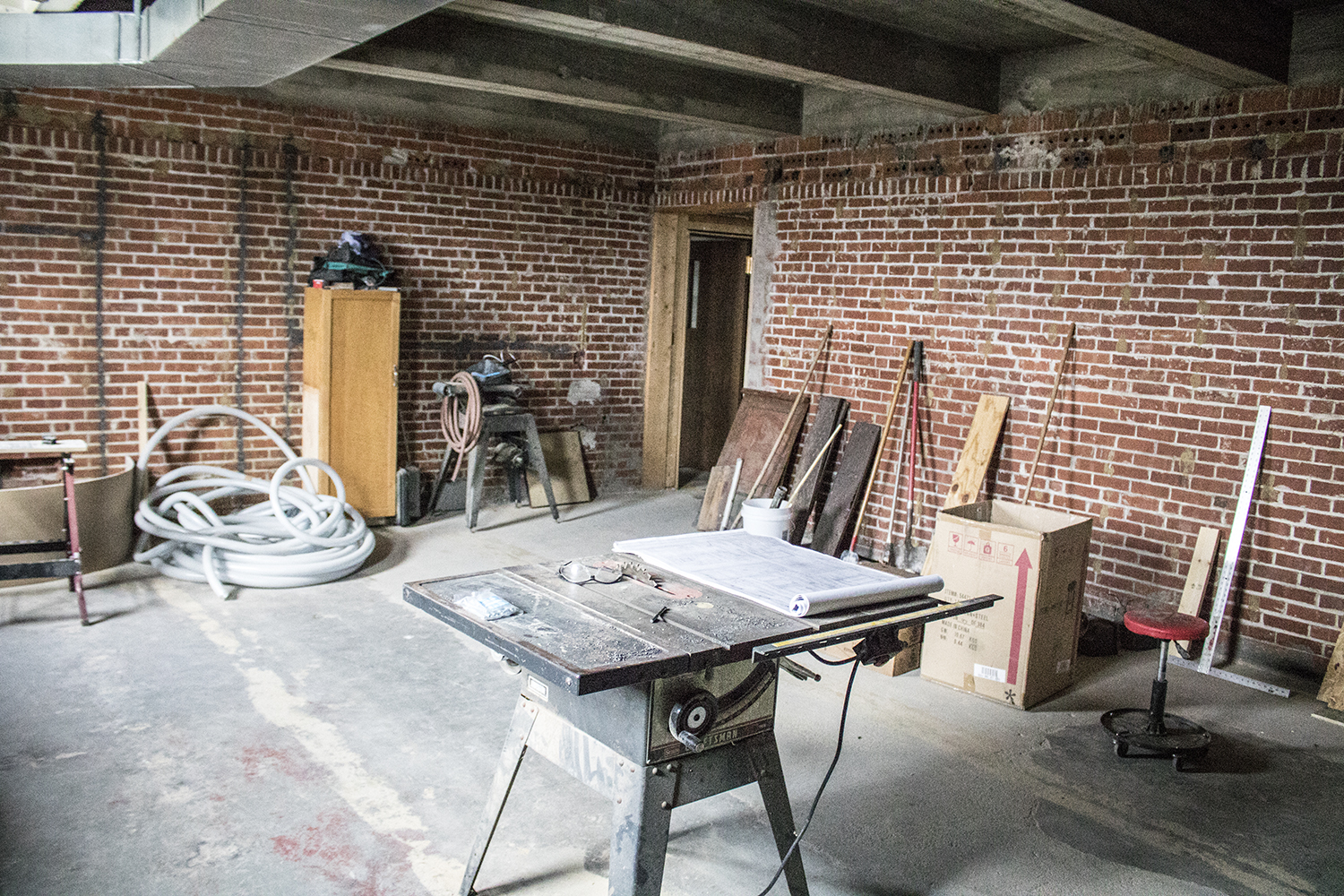